This event was held at Con Sofrito in the Bronx. Jimmy Rodriguez(owner of Con Sofrito)  has been a staunch supporter of Hip Hop Blvd and the hip hop community. Al Pizarro(CEO of Hip Hop Blvd), Renee Mickens(Hip Hop Blvd's awards director) and Bigg Jeff(of Hip Hop Blvd's Artist Public Relations) did a fantastic job hosting the event. Sponsors included The Kingdom Building Church, United Coalition Of Humanity, Royal Hustlers Promotions and Empire Blue Shield.
This event also had some amazing talents. Gospel Gabe performed his song "You A Superstar" in honor of  those who are superstars in the lives of others. DJ Flame (formally known as DJ La Spank of the first all female hip hop group, The Legendary Mercedes Ladies) even jumped on the mic. Half Pint Davis presented The Hip Hop Boulevard Award to Grandmaster Melle Mel and Jerry "Fast Feet" Fontanez from the Rock Steady Crew showed his breakdancing skills as usual.
All this was in honor of  one of the Original Mc's, The Legendary GrandMaster Melle Mel of The Furious Five. Con Sofrito was filled with good food, drinks,  laughter and good music. The Bronx is the home of hip hop and we are a diverse set of people with amazing gifts. We came together  to support one another  because we are Bronx Strong!
​Jewel Webber 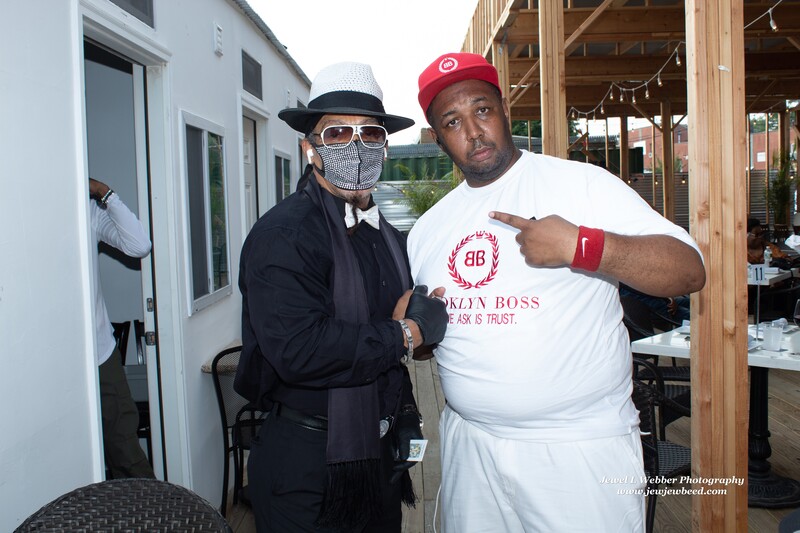 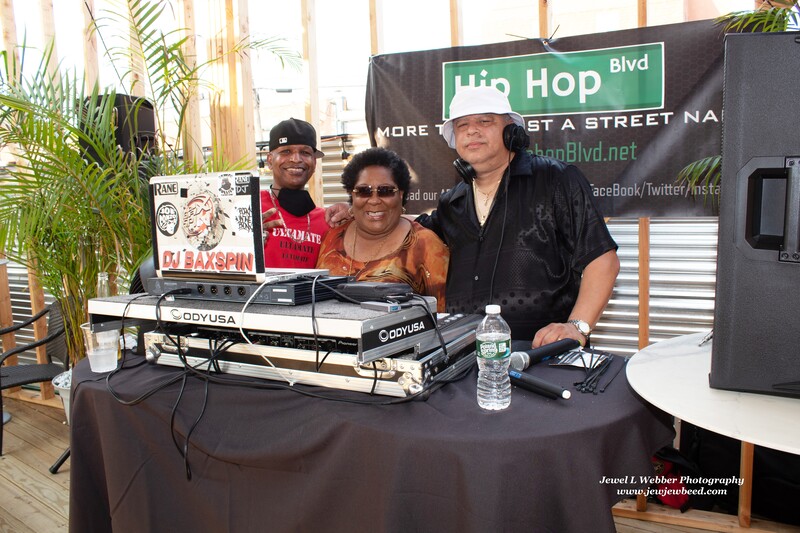 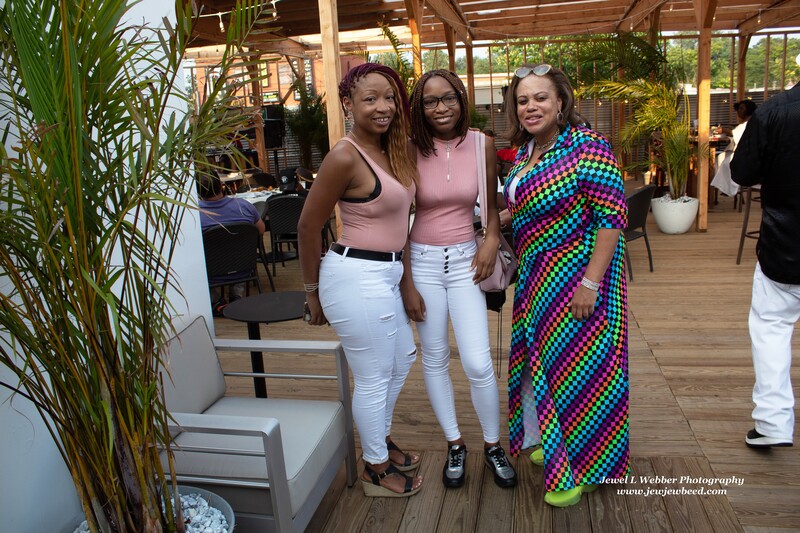 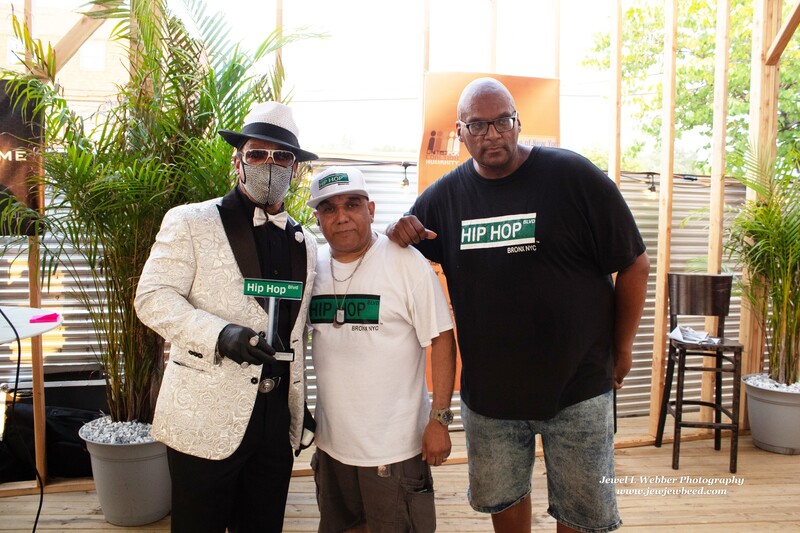 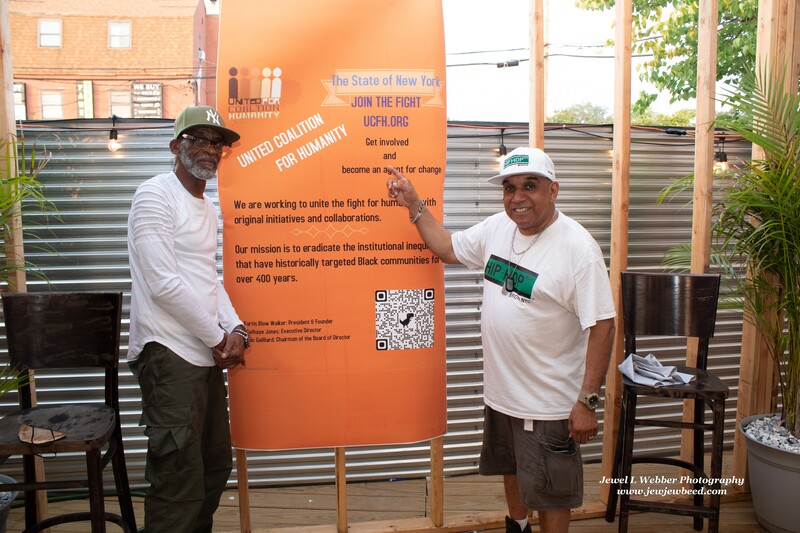 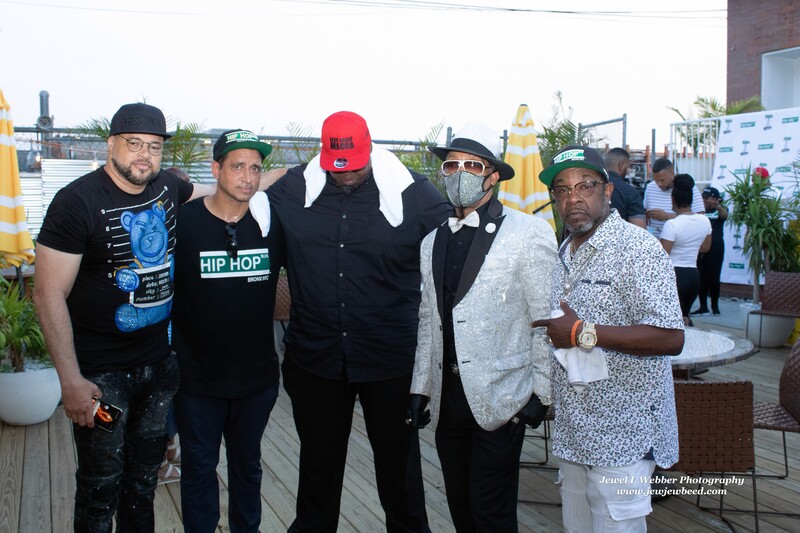